103rd Race to Mackinac- One we won't soon forget. 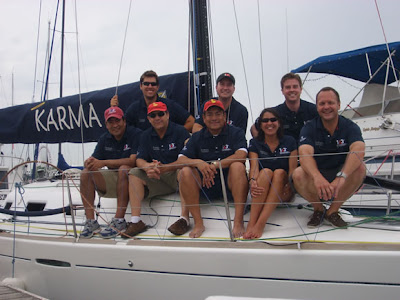